The global warming: at the heart of the European Commission's concerns in Brussels slected

05/04/2017 - by SLB groupe
The carbon dioxide (CO2) is a greenhouse gas at the origin of the global warming. CO2 emissions can be of human or natural origin: they can come from underground, from animal and vegetable breathing and from the human side, from pollution and deforestation, among others. Today, forests play an essential role in the fight against the global warming. Indeed, the world's forests absorb a third of the CO2, therefore limiting the distribution of this gas. However, this natural method could be more effective if there were no deforestation - this would cause about 20 % of CO2 emissions. Within the European Union, the wooded area covers approximately 40 % of the territory of the EU and only 10 % of the annual emissions are absorbed. On 27 Mars, negotiations here held between EU’s countries members and the European Commission to reach an agreement on the EU’s place of the forest sector while fighting against the global warming. A text on greenhouse gases will follow, in 2020, the Paris agreement resulting from the COP21. One of the values of the SLB Group is to limit these emissions. For that purpose, the Group contributed by planting more 1 709 000 eucalyptus in Brazil, which resulted in a voluntary compensation of 840 408 tons of CO2. In 2011, SLB created the brand Econologic Program® to value the compensation of CO2 emissions. Always in this spirit of conservation and commitment to the environment, the company set up the label FSC in all its forests, in Brazil, in Romania and also in France. These development choices highlight the Group's convictions and ideals regarding ecological and environmental issues. Sources : Article Le Monde de Mars 2017 et article du Figaro de Juillet 2011 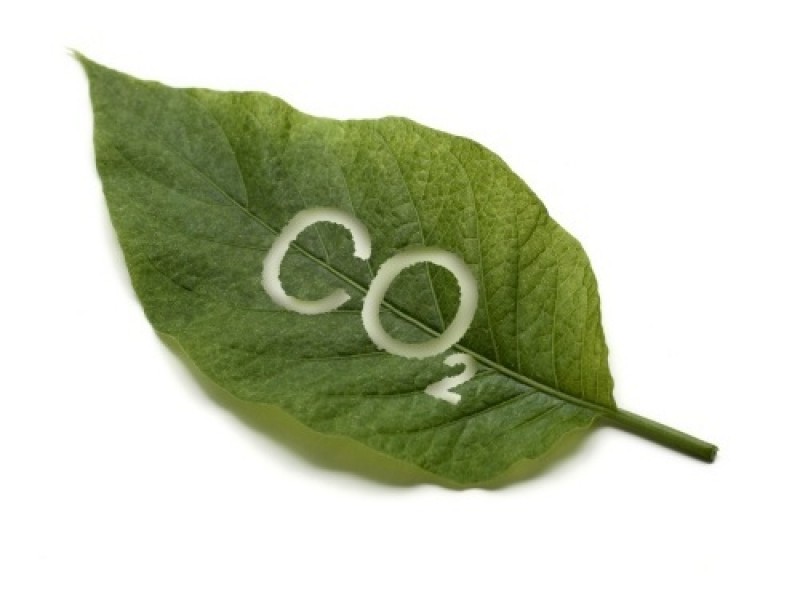